Each of the comments below came from a review of a proposal that I worked hard on. I share these to show that everybody has failures. Your colleague or role model that you think is doing so great has almost certainly gotten critical feedback like this as well. You should not take negative feedback on your work as evidence that you have no good ideas. Further, while many of these criticisms were fair, I think some of them were misguided. Critical comments are food for thought but are not always proof that the reviewer is right and you are wrong.

I roughly grouped these comments into categories, and each bullet point is a verbatim quotation from a review. I made a few very minor edits for clarity, but left reviewers’ typos unchanged to soothe my bruised ego.

You generally did a bad job

You picked a good problem, but someone else should solve it

You didn’t have a good plan

You didn’t describe your plan well

Your scope is too narrow

Your scope is too broad

The software you propose to share will be bad 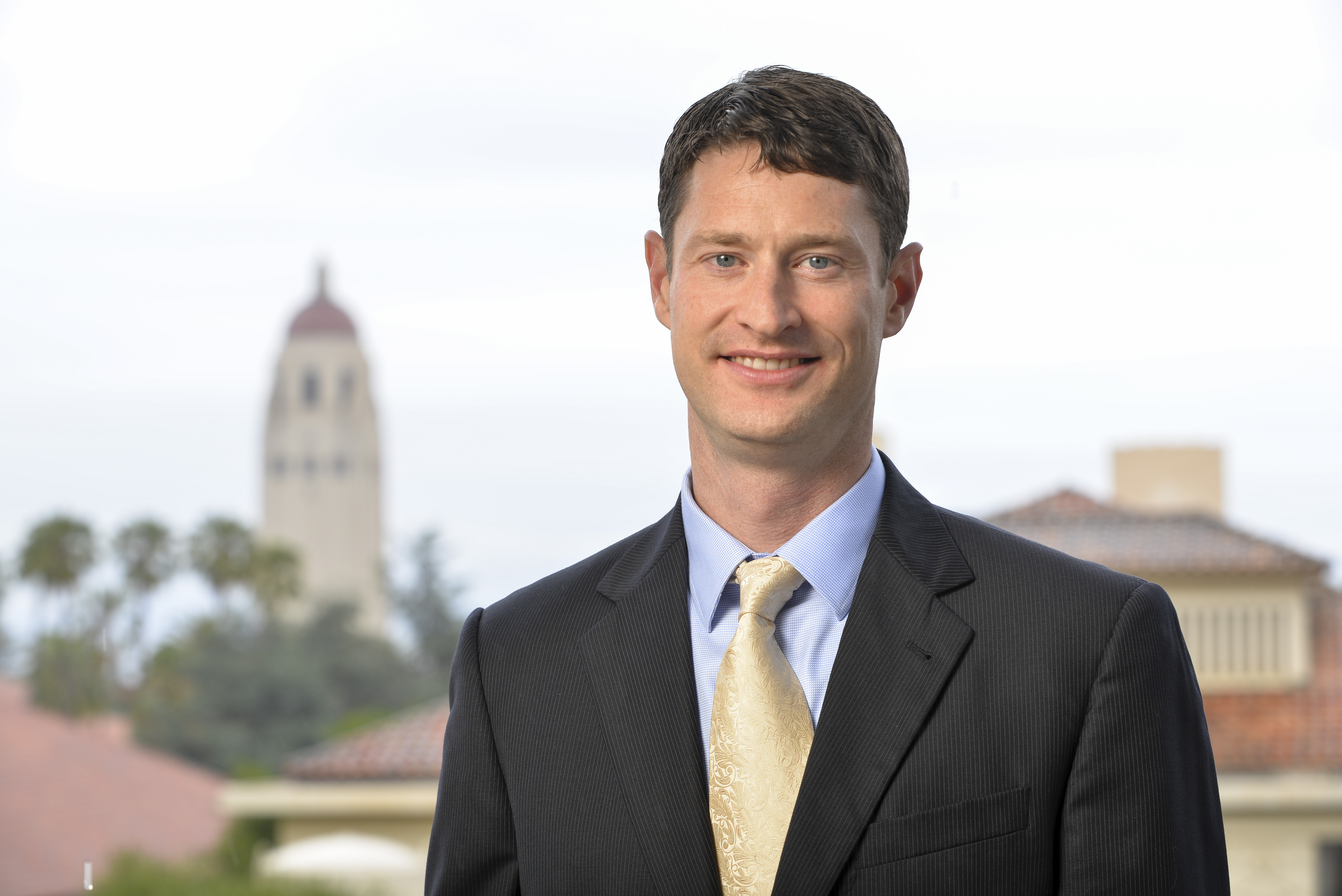